On Considering the Cost of Corruption 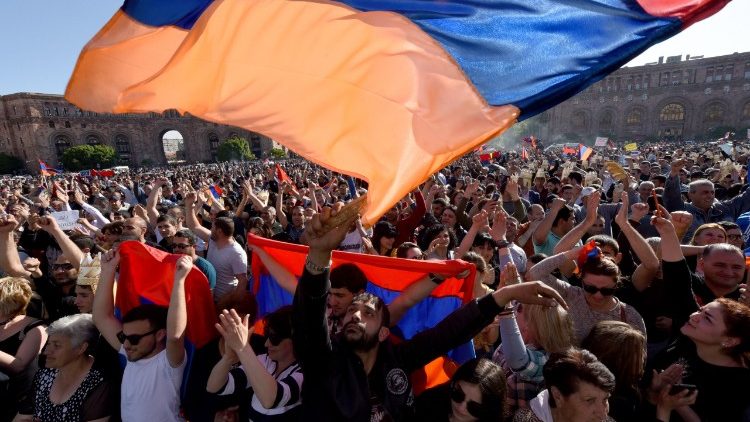 Today, corruption poses one of the most significant threats to international development and democratization. The World Economic Forum estimates the global cost of corruption at 2.6 trillion dollars per year, or 5% of global gross domestic product. As much as this hampers economic development, the intangible costs of corruption are even more concerning. Corruption breeds distrust and apathy between governments and their citizens, making people lose faith in their ability to obtain equitable treatment and in democratic institutions and contributing to democratic backsliding.

On June 3, 2021, the U.S. government released the first United States Strategy on Countering Corruption, outlining a whole-of-government approach to fighting corruption and elevating anti-corruption work as a cross-cutting priority. USAID has long recognized that combating corruption must be at the forefront of the international development agenda, and Cloudburst has supported those efforts through its multifaceted, analytical research and evaluation products. Consistent with USAID’s emphasis on incorporating social and behavior change (SBC) science in governance, Cloudburst’s approach appreciates that corruption is as much a societal challenge as it is an institutional one, and advocates for versatile approaches that attack this pervasive problem from multiple angles. Institutional or regulatory approaches to combating corruption tend to adopt legalistic and punitive measures, disincentivizing corruption by making it more difficult to conduct and easier to penalize. An SBC-oriented approach to corruption, however, attempts to identify and overcome behavioral barriers that, collectively, can build a cultural intolerance of corruption.

However, Cloudburst also identified that a sustained, long-term effort to combating corruption was necessary, particularly in the justice sector. For example, law students exposed to corruption through bribes for grades and who receive no training in ethics and anti-corruption serve as a missed opportunity to build an intolerance of corruption in the next generation of legal professionals. More broadly, civil society can play a critical role in public awareness-raising as part of a long-range plan that utilizes SBC communication theory and programs to inculcate an anti-corruption culture.

In Ukraine, Cloudburst conducted evaluations of programs aimed at combating corruption in both the health and justice sectors. In the health sector, Cloudburst’s approach recognized that institutionally oriented steps such as improved transparency in healthcare management are necessary but insufficient. Instead, Cloudburst’s research also sought to understand the behaviors of health system users, such as the belief that “thank you” gifts to physicians are not considered to be corruption by either patients or physicians. A better understanding of people’s perceptions and behaviors can help inform more effective anti-corruption program design. Similarly, in the justice sector, Cloudburst concluded that, while steps to improve the anti-corruption regulatory framework are critical, it is just as important to expand efforts at reforming the legal culture, such as increased trainings in anti-corruption, human rights, and the rule of law in the legal education curriculum.

Cloudburst embraces innovative approaches to researching and evaluating anti-corruption efforts as it supports the activities of USAID and its other clients and partners. Cloudburst is committed to the global fight against corruption and improving the bond of trust between citizens and their governments.

Share It
0 Comments
The Importance of Culturally Competent and Trauma-Informed Services for AANHPI Communities
May 26, 2022 0 Comments
Cloudburst Presents Findings at Learning Forum
May 3, 2022 0 Comments