Food Security and the Need for Responsible Investment Guidelines 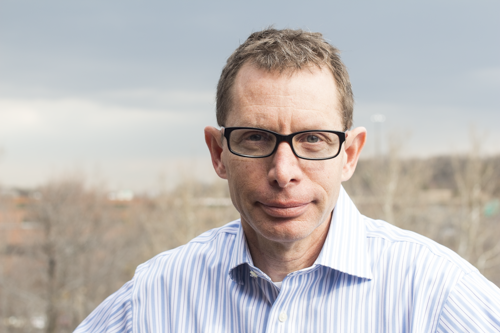 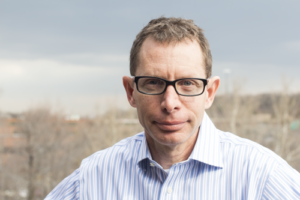 Over eight hundred million people in the world do not have enough to eat. In fact, hunger kills more people every year than malaria, AIDS, and tuberculosis combined. But feeding the world’s growing population cannot be achieved through government action and public resources alone. Instead, governments and international organizations should encourage responsible investment in agriculture from a wide range of private sector actors, particularly those with large land-based investments. Coca-Cola and PepsiCo, both based in the United States, have already begun reviewing their supply chain processes and are doing more to foster responsible investment. In Europe, Unilever, Nestlé, and Rabobank are also working to address challenges related to “land grabbing.” Yet governments and the private sector need to do more.

Achieving genuine progress on this front will require coordination by a variety of actors. It is encouraging that many groups—NGOs, companies, international donors, and governments—are now focused on this issue. In August, the UN Committee on World Food Security (CFS) negotiated a long sought-after set of global principles to guide responsible investment in agriculture (RAI), mainly for application in emerging economies. Although the ten RAI principles are not without controversy, the document marks an important step toward reducing food insecurity for women, men, and children while promoting sustainable economic growth …

In the spirit of #MLK's vision of equality, the Cloudburst team works every day to further racial equity, expand civic opportunities, and foster respect for individual differences. Learn more about our work to build more equitable and just communities: https://www.cloudburstgroup.com/our-services/