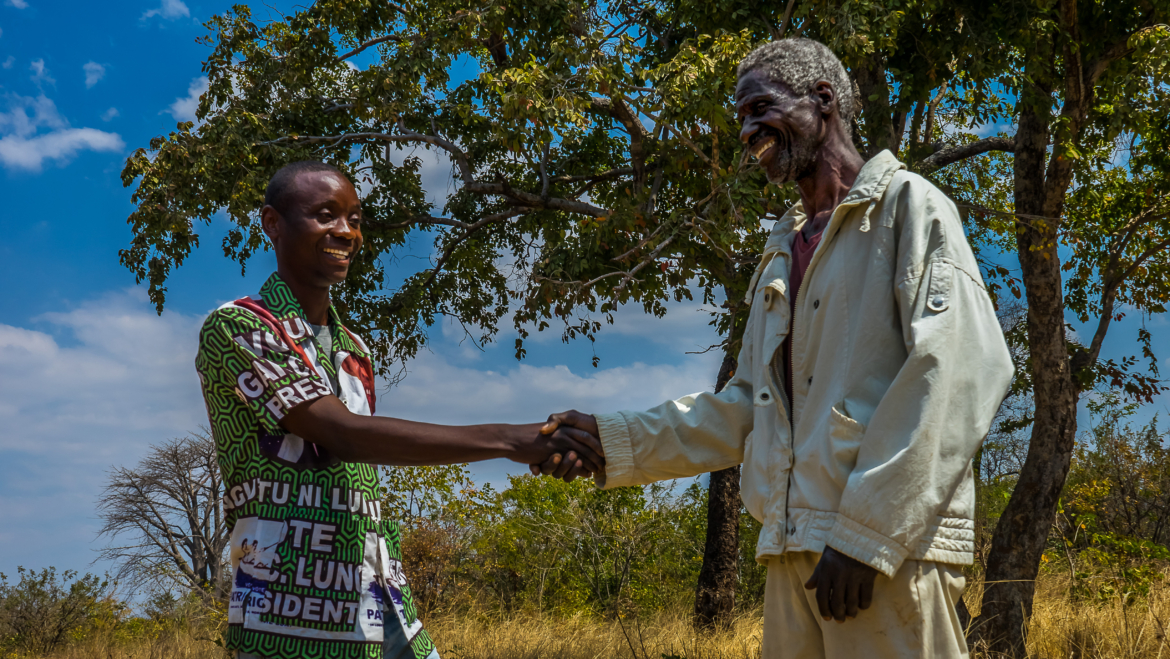 Over the past decade, a spike in demand for agricultural land in developing countries has generated a great deal of political and media attention. While many investments bring opportunities for local communities, some have wrongfully pushed residents and workers off their lands or have caused social and environmental harm. Some development projects (e.g. agroforestry initiatives, irrigation schemes) have also encountered land conflict and failure to identify and address these conflicts in a timely way can result in disputes escalating into wider conflicts that affect vulnerable populations, the overall communities, and commercial or development projects.

Left unaddressed, escalating land disputes can also result in project delays; increased operational, labor, and legal costs; supply chain issues; damage to property; security concerns; and reputational harm. Costs may be high and drawn out, nullifying return on investments or resulting in stranded assets. Investors may be inadvertently complicit in the wrongful displacement of people, which can lead to revocation of operational licenses or undermine the “social license to operate.”

Financial support for the research was provided by the UK Department for International Development’s (DFID’s) Land: Enhancing Governance for Economic Development (LEGEND) project and the views expressed do not necessarily reflect those of the UK Government. The Cloudburst Group serves as a support organization under the LEGEND project.