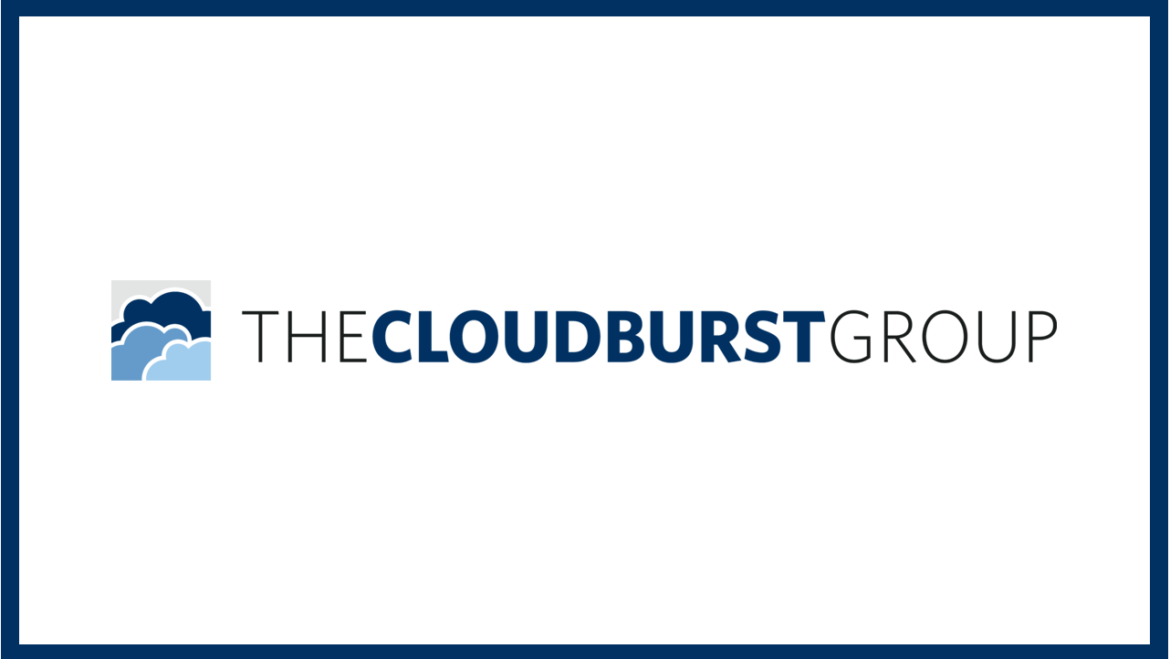 Launched in 2014, the project developed a participatory methodology to implement the pilot by combining use of technology with village-wide training.

Dubbed “Mobile Application to Secure Tenure (MAST), the project aims at building knowledge and strengthen capacity to help resolve disputes in the villages[…]

According to Executive Director of TAGRODE, the first phase of the pilot is Ilalasimba, Iringa Rural District that falls in the Southern Agriculture Growth Corridor of Tanzania (SAGCOT), a zone of interest for both Tanzania and USAID.

Maize is the principal crop, but there are several secondary cash crops grown by inhabitants like tomatoes, sunflower and tobacco.

“The village has an estimated area of 31sq km and a small population of 325 households or with more than one thousand people,” he said.

He said Cloudburst Group implemented MAST project for USAID, which is piloting a project to crowd-source land rights information at village level in the country for mobile technology.