Public-Private partnerships play an increasingly vital role in the world of international development and will be one of the primary means through which the 17 ambitious Sustainable Development Goals, ratified by the UN General Assembly, will be achieved by 2030.

One such example is USAID’s Public Private Partnership for Responsible Land-Based Investment project, which is working with Illovo Sugar, Ltd., Indufor, N.A. and Terra Firma to meet corporate commitments on land governance by improving land tenure security around their Maragra plantation.

Cloudburst’s John Dwyer, Communications and Web Design Specialist, captured this partnership in a photo that claimed third place in USAID’s Feed the Future contest this winter. The poignant image, titled, “Providing a Map for Private Sector Engagement in Mozambique,” quietly reveals the impact of such a partnership for two Mozambican women who, as a direct result of the pilot project being implemented through the partnership, are now able to verify the boundaries and locations of their plots of land and receive secure land rights—with all of the economically empowering benefits resulting from that issuance.

Over 100 photos from around the world were submitted to the contest. From the photo contest announcement:

“These photos tell the inspiring story of how Feed the Future and our partners around the world — and here at home in the United States — are helping millions of people lift themselves, their families and their communities out of poverty and hunger.

These pictures give us a glimpse into that progress and the lives and communities that are being transformed: farmers connecting to markets, women and young people seizing opportunities to build a better future, children getting a better start on life with good nutrition, entrepreneurs launching new ventures, research and innovation leading to marketable solutions, and economies and global stability growing.

Feed the Future has shown that progress on hunger is possible. By bringing partners together to invest in agriculture and nutrition, we have helped millions of families around the world lift themselves out of hunger and poverty.” 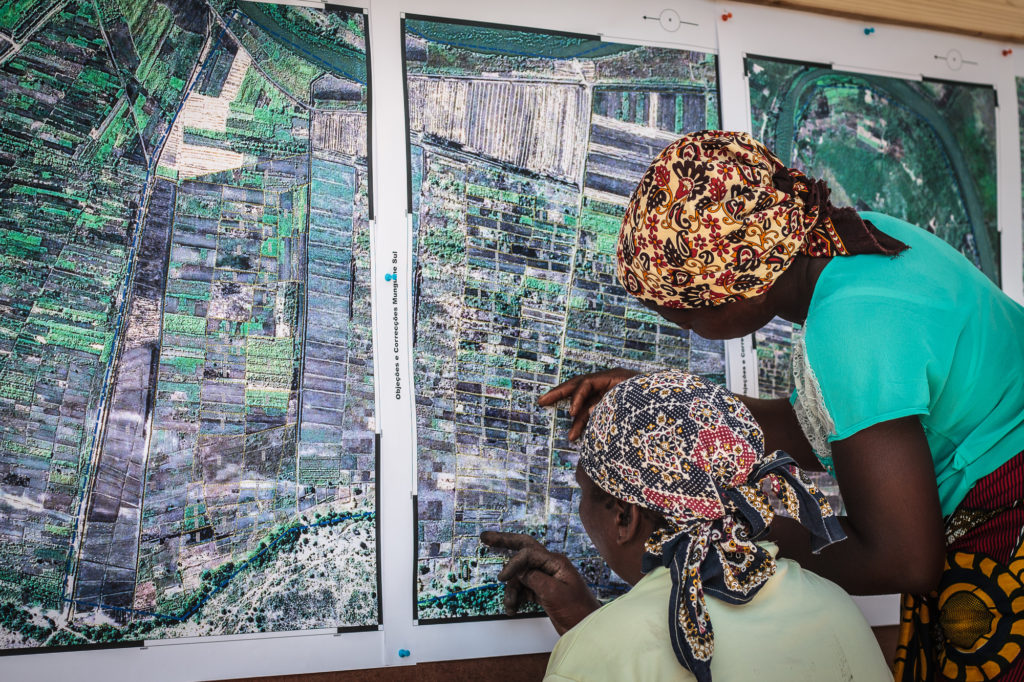